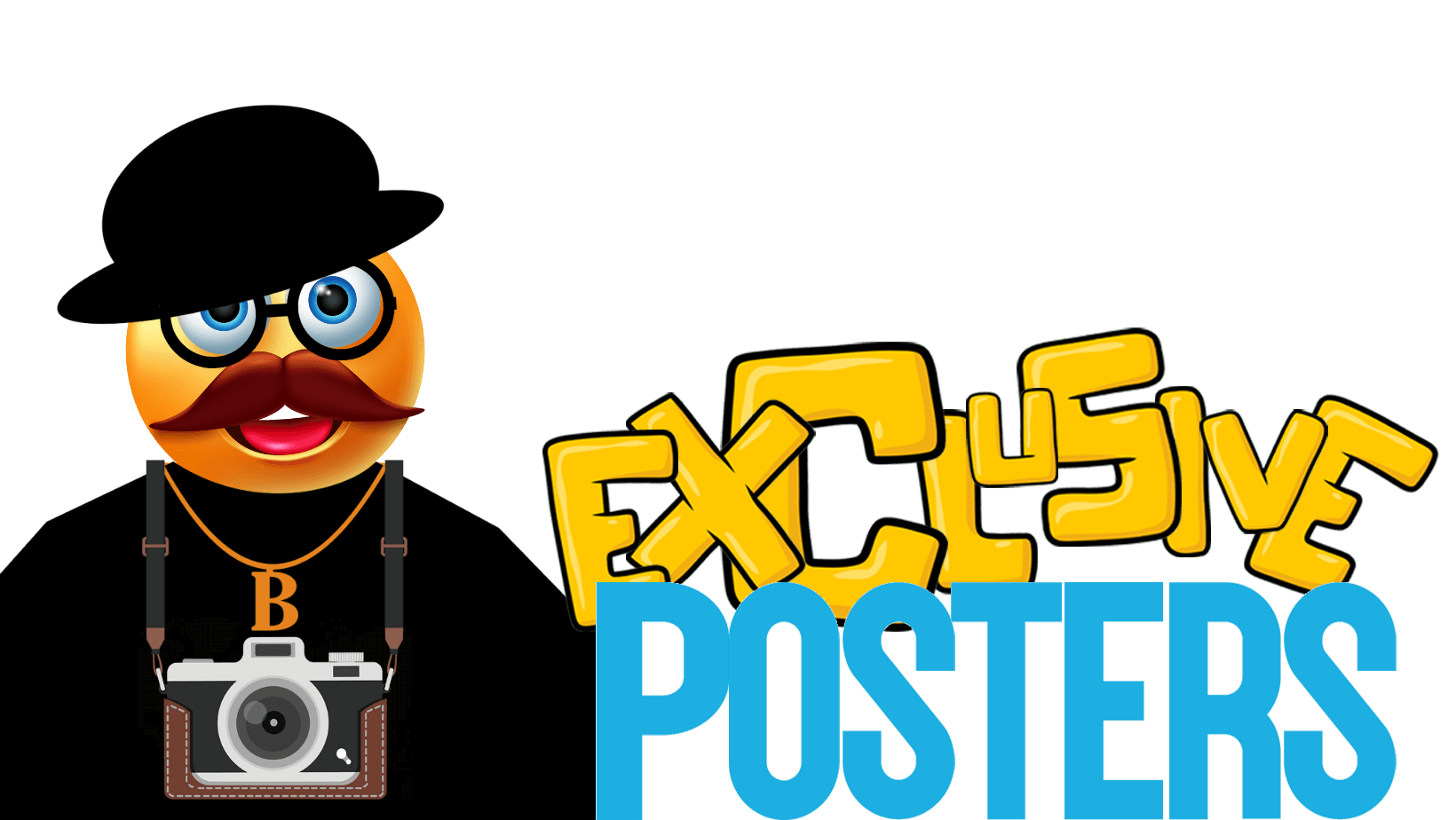 Mount Snowdon, located in northern Wales is a magical, mystical place. It is the highest mountain in Wales, at an elevation of 1,085 metres (3,560 ft) above sea level, and the highest point in the British Isles outside the Scottish Highlands. It is located in Snowdonia National Park.Mount Snowdon is the busiest mountain in the United Kingdom and the third most visited attraction in Wales, with 582,000 people visiting annually. It is designated as a national nature reserve for its rare flora and fauna.

The rocks that form Snowdon were produced by volcanoes in the Ordovician period, and the massif has been extensively sculpted by glaciation, forming the pyramidal peak of Snowdon and the arêtes of Crib Goch and Y Lliwedd. The cliff faces on Snowdon, including Clogwyn Du'r Arddu, are significant for rock climbing, and the mountain was used by Edmund Hillary in training for the 1953 ascent of Mount Everest.

The summit can be reached by a number of paths, and by the Snowdon Mountain Railway, a rack railway opened in 1896 which carries passengers the 4.7 miles (7.6 km) from Llanberis to the summit station.I rode this funky, unique little train to the top of Mount Snowdon a few years ago. Its somewhat cramped little cars provide a fantastic view of the area, as this tiny red beast chugs its way to the top of the mountain.

Time at the top is limited to the train's departure time for the journey back down the mountain. I had just enough time to climb to the true summit of Mount Snowdon, as well as dodging the crowds to capture a few shots before our descent. Still, this place left me with a deep sense of awe, as I marveled at its magnificence and beauty.

YoBro contributor, Zane Hrynewich, was so inspired by his visit to Mt.Snowdon, he wrote "Kiss the Sky", as a tribute to this magnificent mountain. 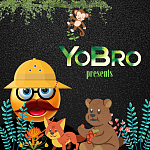 A Little Slice Of Heaven 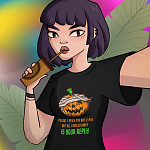 The Beauty of Bald Butte

Time for a Little Levity 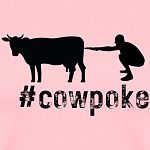